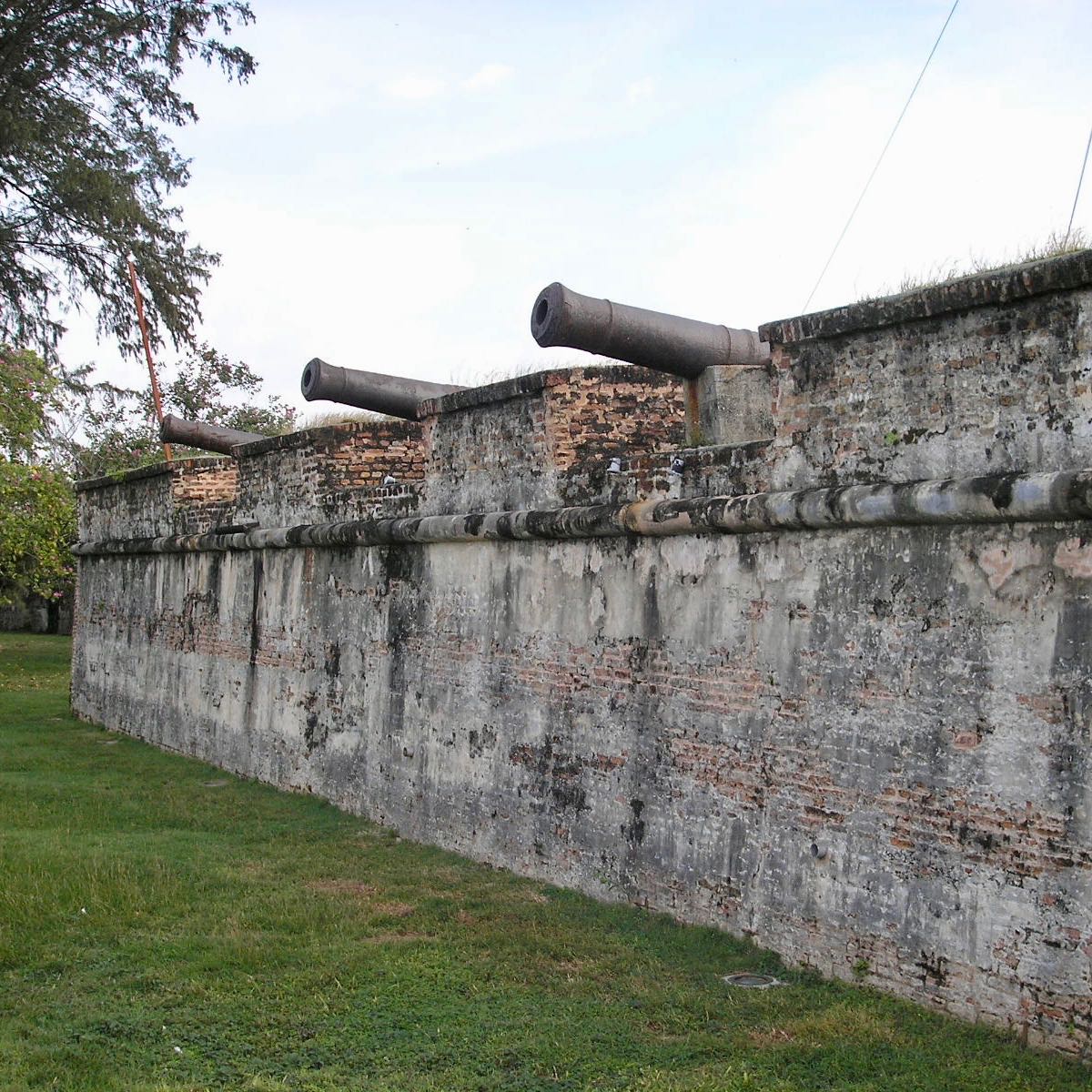 Penang is a state of Malaysia located on the north-west coast of Peninsular Malaysia, by the Strait of Malacca. It comprises of two parts – Penang Island, where the capital city, George Town, is located, and Seberang Perai (formerly Province Wellesley in English) on the Malay Peninsula. The state of Penang is bordered by Kedah to the north and east, and Perak to the south.

Highly urbanised and industrialised, Penang is one of the most developed and economically important states in the country and is a thriving tourist destination. George Town, which was founded by the British in 1786, is a UNESCO World Heritage Site. Penang has the third-highest Human Development Index in Malaysia, after the state of Selangor and the federal territory of Kuala Lumpur. Its heterogeneous population is highly diverse in ethnicity, culture, language, and religion. A resident of Penang is colloquially known as a Penangite (in English), Penangkaran (In Penang Tamil or a Penang Lang (in Penang Hokkien).